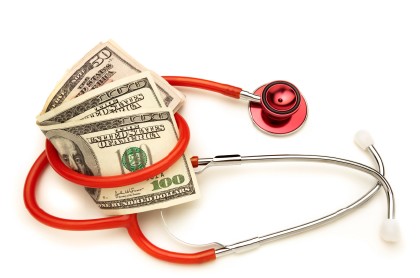 However, both the personal exemption allowances and itemized deductions are being phased out for higher-income taxpayers. The phase-out begins when a taxpayer’s adjusted gross income (AGI) reaches a phase-out threshold amount that is annually adjusted for inflation.

Conventional thinking is to maximize deductions. However, taxpayers who normally are not subject to a phase-out may have a high-income year because of unusual income. In these cases, it may be appropriate, if possible, to defer paying deductible expenses to the year following the high-income year or perhaps to deduct the expenses in the preceding year. The standard deduction is not subject to the phase-out.

If you have questions about how these phase-outs will impact your specific situation, if you want to adjust your withholding or estimated taxes, or if you want to make a tax planning appointment, please give this office a call. 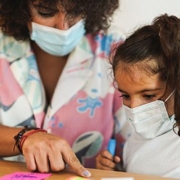 FAST WRITE OFF OF BUSINESS ASSETS

TAX CONSEQUENCES OF LOSING YOUR JOB

ARE YOU CARING FOR A DISABLED FAMILY MEMBER? READ THIS.

HAVE A FINANCIAL INTEREST IN OR SIGNATURE AUTHORITY OVER A FOREIGN FINANCIAL...
Scroll to top