Well, the Tax Cuts and Jobs Act (H.R. 1) has passed, mainly starting in 2018, and if you are confused by how this new law will impact you, you’re not alone. As has become the norm for Congress, it played brinksmanship and waited to almost the end of the year, in the midst of the holidays, to pass this very extensive tax bill, providing little time for anyone to plan for 2018.

So that you have an idea about how these changes might affect individual taxpayers like yourself, we have assembled some of the key points of the new law. As a suggestion, pull out your 2016 federal return and follow along to get a better understanding of these changes.

Personal Exemptions – (See 1040 Line 42, 1040A Line 26) In the past you were able to deduct a personal exemption amount for yourself, your spouse (if married filing jointly), and anyone who you could claim as a dependent. For 2016 and 2017, that amount is $4,050. Under the new law, the deduction for exemptions has been eliminated.

Itemized Deductions – (See 1040 Schedule A) Before this change in law, taxpayers were generally able to deduct medical expenses above a percentage of their income, various state and local taxes paid, home mortgage interest, charitable contributions, casualty losses, gambling losses to the extent of gambling winnings, and, if the total of the category was greater than 2% of their income, employee and investment expenses plus other infrequently encountered deductions. The following will look at the changes to these deductions made by the new law. 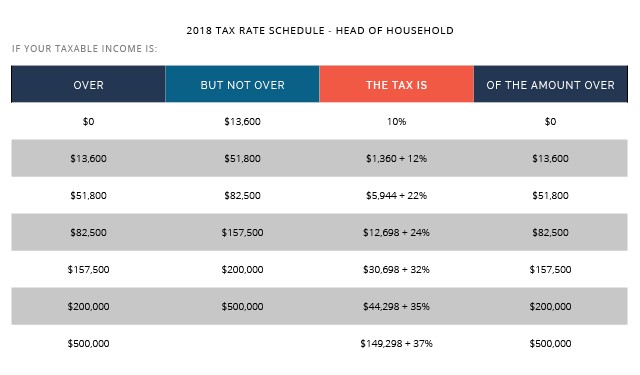 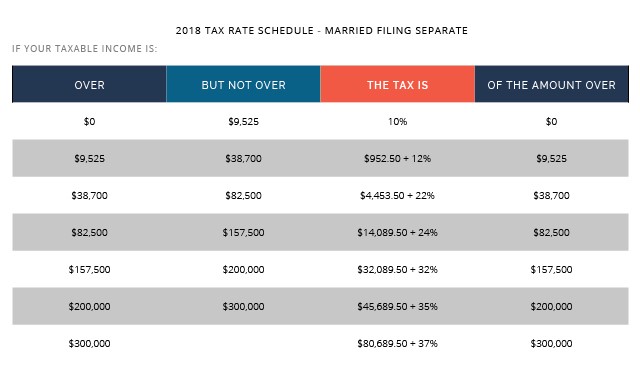 SSN Requirement – To receive either the refundable or nonrefundable child tax credit, a taxpayer must include on the return a Social Security number that was issued before the due date of the return for the year for each qualifying child for whom the credit is claimed.

Of course, there is a lot more to the new tax law than is covered here, including some complicated business changes, such as a new deduction for qualified business income from S-Corporations, partnerships, and sole proprietorships. If you would like to schedule a tax planning appointment, please give this office a call.

WRITING OFF YOUR START-UP EXPENSES

VACATION HOME RENTALS: HOW THE INCOME IS TAXED