As promised several months back, the IRS has begun to crack down on seriously delinquent taxpayers. A law passed on Dec. 4, 2015, requires the IRS to notify the U.S. State Department when someone has “seriously delinquent tax debt,” after which the State Department will generally deny an application for issuance or renewal of a passport for that individual and can even revoke or limit a previously issued passport.

It has taken the IRS and the State Department some time to establish the procedures for this program, but they are finally in place and are being implemented in January 2018.

A “seriously delinquent tax debt” is the unpaid, legally enforceable, and assessed federal tax liability of an individual that is greater than $51,000, for which a notice of federal tax lien has been filed and the taxpayer’s right to a hearing has been exhausted or lapsed, or a levy has been issued. The total amount of all current tax liabilities (including penalties and interest) for all tax years and periods meeting these criteria is included in determining if the $51,000 threshold is met.

Seriously delinquent tax debts do not include those for which the IRS or the Justice Department and a taxpayer have entered into a valid payment agreement, such as an installment agreement or an offer-in-compromise payment plan. Tax debts for which collection has been suspended pending a due-process hearing or those suspended as a result of an innocent spouse claim are also excluded from the definition of a seriously delinquent tax debt.

The law requires the IRS to contemporaneously notify a taxpayer when it has certified the taxpayer as having a seriously delinquent tax debt, so that the taxpayer has time to request a judicial review before steps are taken to deny or revoke a passport.

This provision does not apply to an individual serving in a combat zone or participating in a contingency operation.

If you or someone you travel with has a seriously delinquent tax debt and you have questions about this subject, please give this office a call. 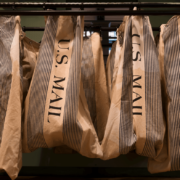 Has the IRS Cashed Your Check? The Problem Is an IRS Mail Backlog 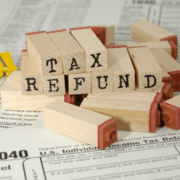 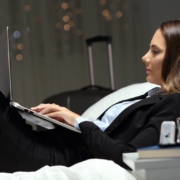 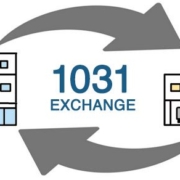 How to Defer Tax with a Like-Kind Exchange

DON'T BE A VICTIM!
0 replies

TAX REFORM CENTRAL: ALL ABOUT THE TAX CUTS AND JOBS ACT