More than 116 million returns, including almost 70 percent of individual income tax returns, were filed electronically in FY 2010. More than 64 million returns were submitted to the IRS through paid preparers, while 2.9 million taxpayers whose adjusted gross income was $58,000 or less filed using the IRS Free File program. The following table shows the percentage of returns By AGI and the audit percentage for that income category. Certain income levels are audited more frequently than others. 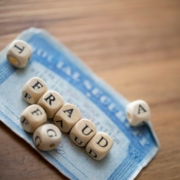 HOW LONG ARE YOU ON THE HOOK FOR A TAX ASSESSMENT? 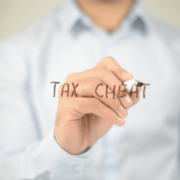 Are You Cheating on Taxes? Here's What Could Happen 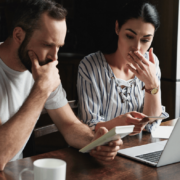 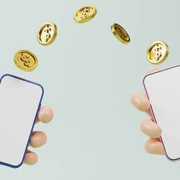 WHEN TO THROW OUT TAX RECORDS
Scroll to top