Generally, most individual taxpayers are considered cash basis taxpayers. That means they pay taxes on income in the year they receive it. At the end and beginning of a tax year, questions sometimes arise as to when the income was received. The tax concept of constructive receipt treats the income as taxable in the year the taxpayer could have received it, even if it was not received until a later date. An example would be a check for an income item received in December of Year 1 that was not cashed until January of Year 2. Since the income was available when the check was received, the income would be reportable on Year 1’s return and not on the return for Year 2 when the check was cashed. Another example would be if the taxpayer earned dividends on stocks but chose to reinvest them. Since the taxpayer has a right to the dividends but chooses to reinvest, it becomes income to the taxpayer on the date the dividends are credited to the account. 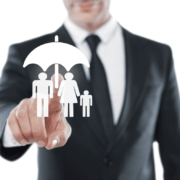 How Biden's Proposed American Families Plan Might Affect You 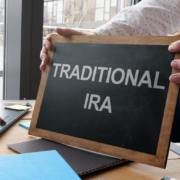 Traditional IRA and RMD Opportunities to Explore for 2020 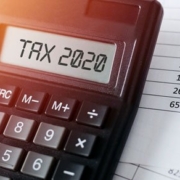 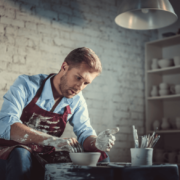 Hobby or For-Profit Activity? The Answer Matters for Tax Purposes 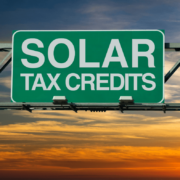