Disaster-Related Tax Losses May Surprise You

In the wake of the many natural disasters that have occurred over the last couple of years (and in anticipation of the ones to come), let’s talk about planning for the possibilities of disaster-related tax losses (and losses, in general). The late-2017 tax-reform package changed the rules for personal casualty losses, which now are only deductible if they occur in a federally declared disaster area. As a result, if a home is destroyed in a forest fire or other disaster within a declared disaster zone, the homeowner can claim a casualty loss on that year’s tax return. However, if a home is destroyed as a result of a normal accident–or is destroyed in a natural disaster but lies outside of a disaster zone–the homeowner cannot claim a casualty loss. These rules may not be fair, but there is nothing that can be done about them (other than calling your congressional representatives to voice your displeasure). As of now, the rules are only in effect for the years 2018 through 2025. With all of this in mind, you should also make sure that your home insurance coverage is adequate. 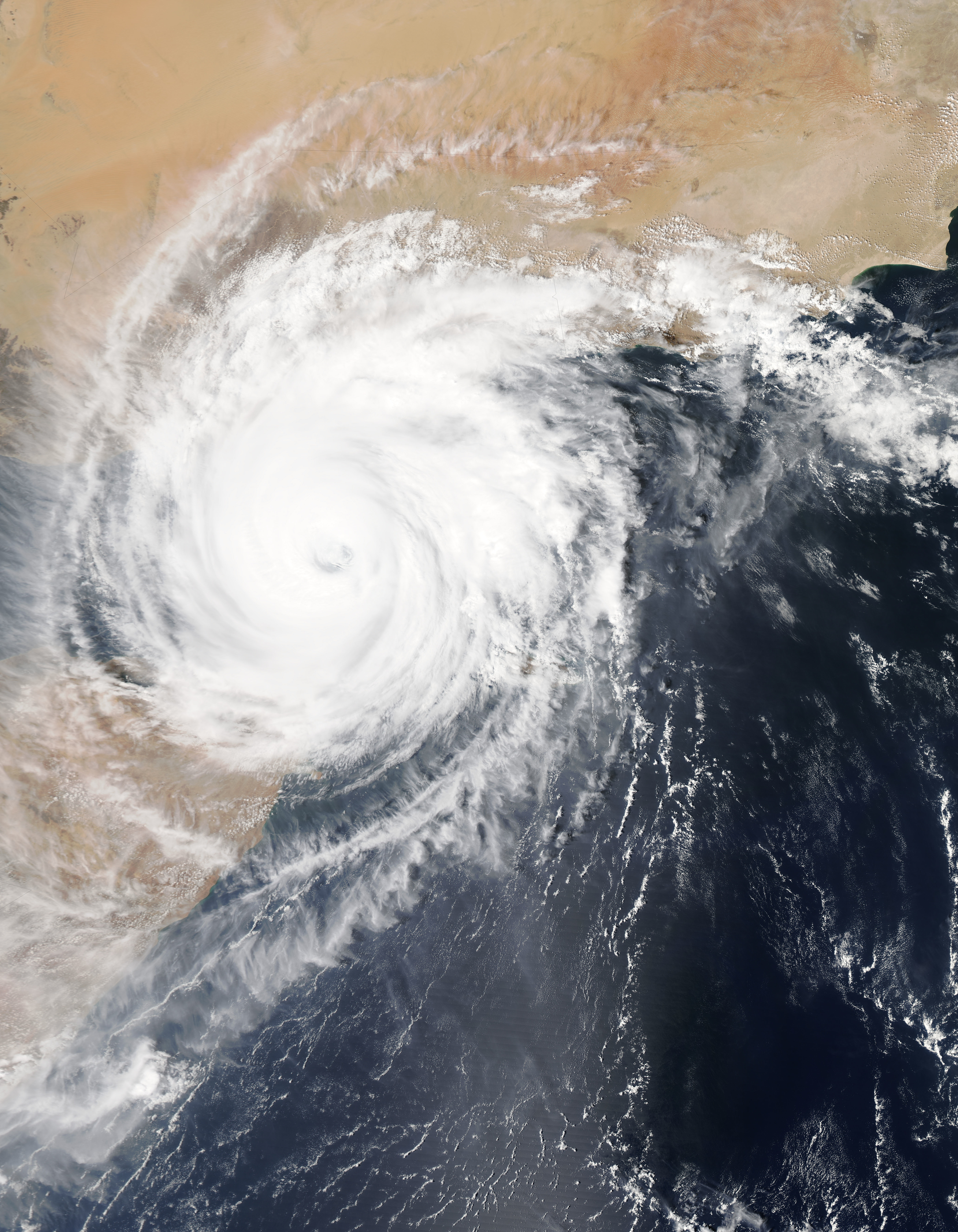 Even those who have deductible losses quickly find out that they cannot claim as much in disaster-related tax losses as they expected. This is because the losses are not based on the cost of replacing the home; instead, they are based on the original cost of the home (plus any improvements prior to the date of the casualty). For those who have owned their homes for a long period of time before a casualty, the tax benefits of the resulting loss are greatly diminished (consider referring to this blog about the importance of keeping accurate tax records, including improvements made to homes).

This all stems from the fact that a casualty loss on a home is valued at the lesser of the home’s cost or its current market value (minus any insurance reimbursements). Because real estate generally appreciates in value, most casualty losses are based on the original cost of the home rather than on its current value or its replacement cost.  These are rules that you need to know about as a homeowner; Fiducial can walk you through them and make sure you understand the process for calculating disaster-realated tax losses, but for now, take a look at this example:

Example #1: Joe and Susan purchased their home many years ago for $125,000, but its current market value is $400,000. Their home is then destroyed as a result of a federally declared disaster. They did not have insurance. Thus, their casualty loss is only $125,000 (the original cost), as that is less than the current market value. Thus, even though they suffered a $400,000 financial loss, the disaster-related tax loss is only $125,000. (Even worse, the actual deductible loss is even less, as reductions of $100 per casualty and 10% of adjusted gross income must first be applied.)

What about disaster-realted tax gains?

On the other hand, if a home is insured, then an actual financial loss due to a disaster can actually result in a tax gain.

Luckily, the new tax law includes a provision in which the homeowner can treat the involuntary conversion of a principal residence due to destruction (among other situations) as a sale. Such sales are eligible for the home-sale gain exclusion, provided that the taxpayers meet certain requirements for length of ownership and occupancy. Married taxpayers who file jointly can exclude up to $500,000 of home-sale gain after such a disaster, provided that they have owned and lived in the destroyed home for at least 2 of the prior 5 years. (For a single taxpayer, that exclusion is $250,000.) Thus, in Example 2, if Joe and Susan meet these requirements, they can exclude all of their $275,000 gain (because it is less than $500,000). If the gain is greater than this limit, the remaining amount can be deferred, provided that the taxpayer purchases a replacement residence.

The insurance proceeds that homeowners receive for a destroyed residence (or its contents) are treated as a common pool of funds. If those funds are used to purchase a property that is similar to lost property, then the taxpayer must recognize the gain only to the extent that the funding pool exceeds the cost of the replacement property. The period for replacing damaged or lost property is four years, starting with the end of the first taxable year when any part of a gain due to involuntary conversion is realized.

Homeowner’s insurance is a MUST

Under all circumstances, homeowner’s insurance is appropriate; in fact, mortgage lenders generally require it. To be clear: Even if you are not required to have homeowner’s insurance, you should be sure that your home is insured for an appropriate amount that includes any appreciation. Fiducial’s expert advice in this situation is to protect yourself.

It’s That Time of Year: Start Getting your Form 1099-MISC’s Tog...
Scroll to top