It is not uncommon for employers to misclassify employees as independent contractors, either to intentionally avoid their withholding and tax responsibilities or because they are not aware of the laws regarding the issue. If your employer reports your income on a Form 1099 (as opposed to a W-2), you are being treated as an independent contractor, not as an employee. This can have significant ramifications in terms of how much you have to pay in income, Social Security, and Medicare taxes.

The general distinction, of course, is that an employee is an individual who works under the direction and control of an employer, and an independent contractor is a business owner or contractor who provides services to other businesses.

To determine whether a worker is an independent contractor or an employee, the IRS examines the relationship between the worker and the business and considers all evidence regarding control and independence. This evidence falls into the following three categories:

(1) Behavioral control covers whether the business has the right to direct or control how the work is done through instructions, training, or other means. Employees are generally given instructions on when and where to work, what tools to use, where to purchase supplies, what order to follow, and so on.

(3) Type of relationship includes any written contracts that describe the relationship the parties intended to create; the extent to which the worker is available to perform services for other, similar businesses; whether the business provides the worker with employee-type benefits, such as insurance, a pension plan, vacation pay, or sick pay; the permanency of the relationship; and the extent to which the worker’s services are a key aspect of the company’s regular business.

When a worker’s status is in doubt, Form SS-8 (Determination of Employee Work Status for Purposes of Federal Employment Taxes and Income Tax Withholding) can be used. This form may be completed by an employer or a worker; it asks the IRS to determine whether the worker is an employee or an independent contractor for federal tax purposes. Form SS-8 is filed separately from the requestor’s tax return. The IRS does not issue determinations for proposed employment arrangements or hypothetical situations, and it will only issue a determination if the statute of limitations for the year at issue hasn’t expired.

If an employee wants to avoid paying self-employed tax on 1099-MISC income after he or she has already been determined to be an employee – or when he or she has filed an SS-8 but has not received a response – that individual can file Form 8919, which only requires payment of what would have been withheld if the worker had been treated as an employee. Form 8919 requires the employee to choose one of these codes:

If using Code H, do not file an SS-8. Here are some examples of amounts that are sometimes erroneously included (but not necessarily deliberately misclassified) on Form 1099-MISC and that should be reported as wages on Form W-2: employee bonuses, awards, travel expense reimbursements not paid under an accountable plan, scholarships, and signing bonuses.

If Code G is used, both the employee and the firm that paid the employee may be contacted for additional information. Use of this code is not a guarantee that the IRS will agree with the worker’s opinion as to his or her status. If the IRS does not agree that the worker is an employee, the worker may be billed an additional amount for the employment tax, as well as penalties and interest resulting from the change in the worker’s status.

If the IRS determination is for multiple open years, the employee can amend returns for open years to recover a portion of the self-employed tax paid.

If you have questions about being misclassified as an independent contractor, please give this office a call. 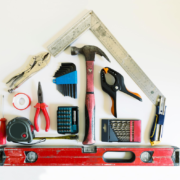 You Should Be Keeping Home Improvement Records 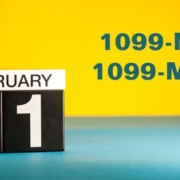 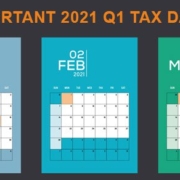 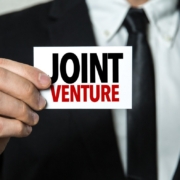 Fiducial’s Guide to Forming a Joint Venture: What You Need to Know 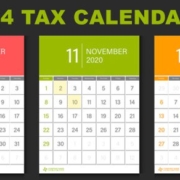 Key Tax Deadlines for Businesses and Employers in Q4 2020 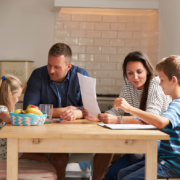 Should You Opt Out of the Advance Child Tax Credit?
0 replies

FINANCIAL KPIS: WHAT THEY ARE AND WHAT YOU NEED TO KNOW
Scroll to top