However, the personal exemptions and itemized deductions for higher income taxpayers are phased out beginning when a taxpayer’s adjusted gross income (AGI) reaches a phase-out threshold amount.

If you have questions about how these phase-outs will impact your specific situation, you want to adjust your withholding or estimated taxes, or you want to make a tax planning appointment, please give this office a call.

TEACHER EXPENSES AND YOUR TAX RETURN 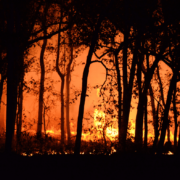 Were You Affected by a Disaster Loss? You Need These Tax Tips

TIME-SHARE USE AS A CHARITABLE CONTRIBUTION 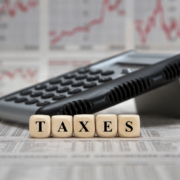 What Are the Best Tax Saving Moves? Important Times to Seek Assistance
0 replies

ACCOUNTING 101: HOW TO READ AN INCOME STATEMENT

HABITS THAT THREATEN YOUR IDENTITY AND POCKETBOOK
Scroll to top