Was your 2018 federal tax refund less than normal, or – worse yet – did you actually owe tax despite usually getting a refund? If so, you’re not alone; in fact, you’ve got quite a lot of company. This was primarily due to the last-minute passage of the Tax Cuts and Jobs Act at the end of 2017. Because the law was only passed late in the year, the IRS did not have adequate time to adjust its W-4 forms and the related computation tables to account for all of the changes in the law. So, even if your taxes were lower for the year, the lack of adjustments to the W-4 and payroll-withholding tables meant that you likely had lower withholding and higher take-home pay for 2018. The bottom line is that, because your withholding was lower than it should have been, either your refund was lower than normal or you actually ended up owing money instead of getting a refund.

This situation was an unwanted surprised to many taxpayers, some of whom faced financial hardships because they depended on their federal refunds to cover other expenses, such as home property taxes.

Throughout 2018, the IRS issued nearly weekly warnings that the W-4 form and its corresponding withholding tables did not properly account for the tax reform’s changes, which caused the 2018 withholding amounts to be, in many cases, inappropriate. The problem was so widespread that Congress asked the IRS to waive underpayment penalties for taxpayers who ended up with a balance due but who had prepaid at least 80% of their 2018 tax liabilities. (Normally, taxpayers need to prepay 90% of their tax liabilities to avoid this penalty.)

Unfortunately, this problem will not be solved in time for the 2019 returns. Despite the problems in 2018, the IRS is waiting until 2020 to implement new W-4 forms and to revise the accompanying computations so as to accommodate the tax reform’s changes. As a result, the problem of insufficient withholding will persist for many taxpayers in 2019.

We are now well over halfway through 2019, so it may be a good time to double-check your withholding and projected tax amounts in order to prevent another unpleasant surprise at tax time. If you are conversant with tax terminology, you can use the IRS’s newly updated withholding estimator to do so. This online tool helps you to determine whether your employer is withholding the right amount of tax from your paychecks. However, be careful, as the results are only as good as the information that you put into the withholding estimator. You also have to estimate your income for the year from various sources. If you’re unsure about this process, ask your Fiducial representative for assistance. 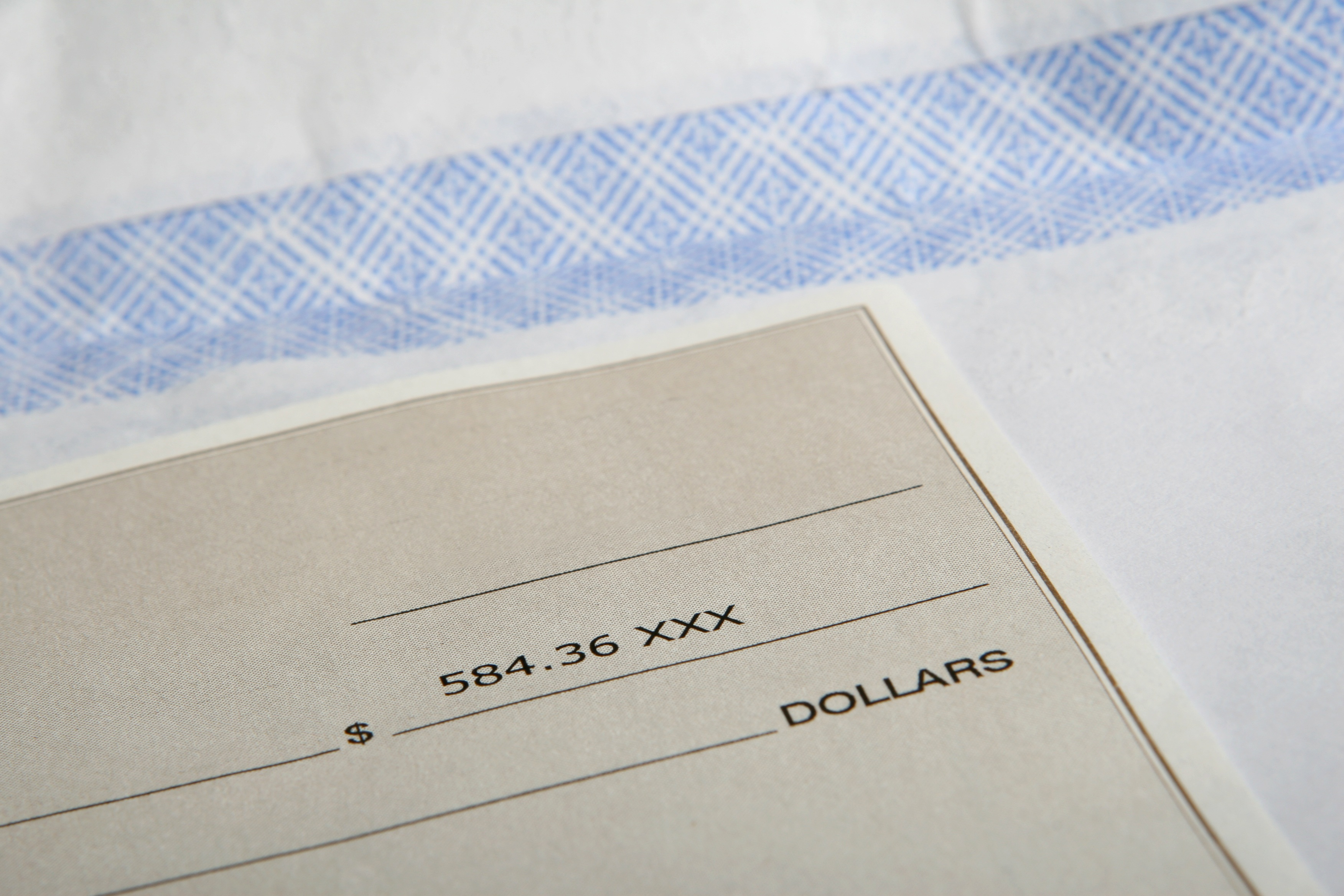 Underpayment penalties, then and now

Regarding the underpayment penalty, there are two points to consider. First, if you filed early in 2018 and you had tax due, then you may have paid an underpayment penalty because you hadn’t prepaid enough tax through either withholding or estimated tax payments. As mentioned earlier, the IRS allowed a special exception to the underpayment penalty for those who prepaid at least 80% of their 2018 tax liabilities. However, it didn’t establish the 80% penalty waiver until well into March, so those who filed early may have paid a penalty for which they did not end up being liable. To determine if you paid a penalty, look at line 23 of your 2018 Form 1040. If there is an amount on that line but you met the 80% minimum for the underpayment exception, you will be receiving a refund from the IRS. The IRS announced on August 14th that they will be automatically refunding the penalty to all qualifying taxpayers. There is no need to contact the IRS to apply for or request the waiver.

Second, don’t count on the IRS again lowering the underpayment penalty for this year; it has given fair warning to taxpayers, who have had many months to review and adjust their tax withholding amounts. If you need to increase your 2019 withholding, you should do so soon; the end of the year will be here before you know it, and spreading out the adjustment over a longer period results in the least amount of pain in your budget.

If you are self-employed or otherwise pay an estimated tax, if you have a complicated return, or even if you would just prefer to have a professional perform your tax checkup, call Fiducial at 1-866-FIDUCIAL or make an appointment at one of our office locations to speak with one of our tax professionals.

Tax Benefits for People with Disabilities
Scroll to top