Members of the U.S. Armed Forces reserve component often have questions about the tax deductibility of expenses they incur as part of their service in a reserve unit.

A member of a reserve component of the Armed Forces is an individual who is in the:

Travel Expenses – Travel related to service as a reservist is limited. Generally anyone traveling to and from a work location within the general area in which they live is unable to deduct the travel expense. That would include the travel costs of reservists going between home and their local reserve unit.

However, Armed Forces reservists who travel more than 100 miles away from home and stay overnight in connection with service as a member of a reserve component can deduct travel expenses as an adjustment to gross income. Deductible expenses include unreimbursed expenses for transportation, meals (subject to a 50% limit) and lodging, but the deduction is limited to the amount the federal government pays its employees for travel expenses; i.e., the general federal government per diem rate for lodging, meals and incidental expenses applicable to the locale, as well as the standard mileage rate for car expenses plus parking and ferry fees and tolls.

This is in lieu of deducting those expenses as a miscellaneous itemized deduction (subject to a reduction equal to 2% of adjusted gross income). Thus, this deduction can be taken even if the taxpayer does not itemize his/her deductions.

If you have questions related to these tax benefits, please give this office a call.

READY FOR A TAKE-HOME PAY CUT? 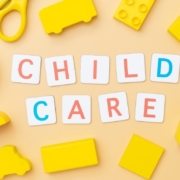 DID YOU RECEIVE AN AUDIT LETTER FROM THE IRS? 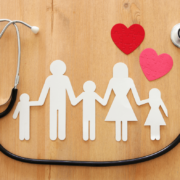 There is More to Deducting Health Insurance than Meets the Eye 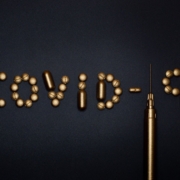 The Coronavirus Stimulus Package (CARES Act): What It Means for You 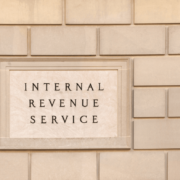 EXCLUSION OF GAIN FROM A TAXPAYER’S MAIN HOME