Running into issues with the IRS is a year-round concern. No one wants to get on the wrong side of the IRS. So, how do you avoid it? Let’s look at three of the most common tax problems for personal income taxes and their potential solutions.

Worries over tax problems don’t just hang over people’s heads from January through April every year. Many of them go far beyond the numbers that you report, and they can require additional evidence that your bank statements and paychecks can’t provide. Additionally, the IRS isn’t the only source of those problems; state tax authorities are hungry for revenue, and if you divide your time among different states, you may find it difficult to establish nexus and may even have to file taxes in multiple states. This can be confusing, but it’s a situation Fiducial can guide you safely through.

Below are some of the most common personal income tax issues people are likely to face.

Self-employment is the most common cause of this. When you’re used to having taxes withheld from your paychecks at work, it can be a shock to have to pay taxes yourself. You can end up owing not just a large amount of self-employment and income taxes, but also penalties for not making tax payments on time. Estimates must be deposited quarterly, or you will face an underpayment penalty. This is not a situation you want to get into, so take precautions.

If your total tax due when you go to file is under $1,000, you won’t have to worry about getting smacked with an underpayment penalty. However, it’s a good idea to set aside at least 25%-30% of your income for estimated personal income tax payments and commit to paying this amount every month if quarterly taxes are too complicated to figure out. Better safe than sorry, as they say.

Other situations, like freelancing on the side or rental income while you’re still employed, can also cause you to fall short at tax time, so make sure to have extra taxes withheld from your paycheck if you don’t want to make estimated payments. State tax payments also shouldn’t be neglected. 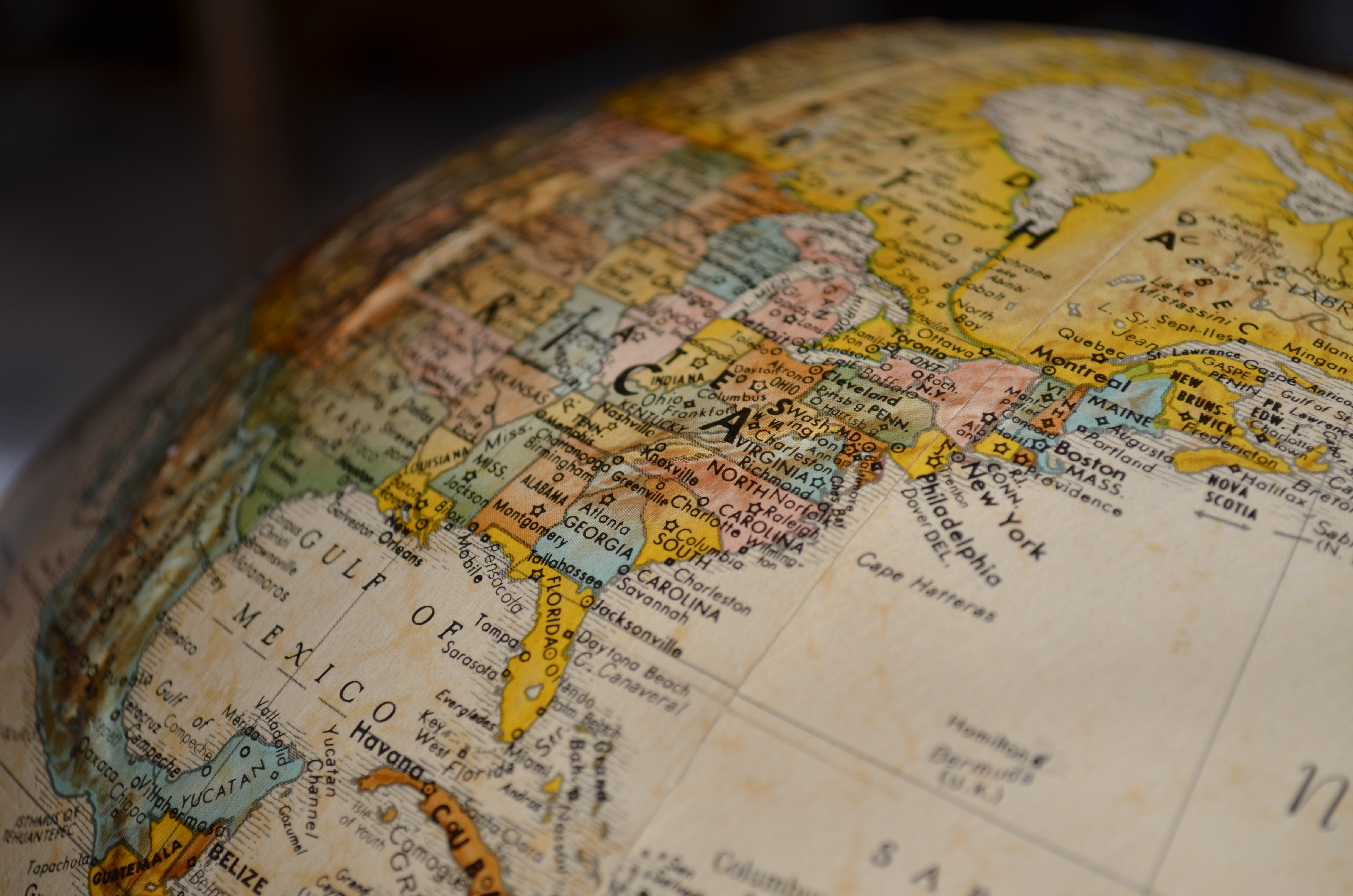 Moving to a state with little or no income taxes like Nevada or Florida can be appealing if your bank account feels squeezed in high-tax states like New York or California. Many people divide their time between multiple states for work or personal reasons, and if it’s not just a two- or three-week creative retreat or corporate assignment, it can make nexus difficult to determine in some cases.

With the prospect of a lower tax burden becoming even more appealing, it seems logical to just move to the tax-haven state you’ve been eyeing. But even after you file for a change of address with the postal service, change your voter registration, and get recognized as a resident by your new state, the high-tax state that you left is likely to also still treat you as a resident.

Typically, you must spend at least 183 days of the year in the other state and maintain a primary residence there. Simply having property in another state won’t do if the rest of your family doesn’t also live and wait there for you after your work or travel. Where you spend time outside of work also matters because where you sleep every night is ultimately what counts.

If your move is indeed permanent and your residency is valid, you may have to file a part-year resident tax return for the final months you stayed in the old state. You won’t need to worry about it for following years but keep track of how many days were spent in each state before and after moving day. Record keeping is important.

3. You neglected to file state personal income tax returns as a nonresident.

If you have business or rental income in another state, you may be required to file state tax returns as a nonresident. If this income is significant, it can end up producing a large tax bill if you’re unprepared.

If you have an out-of-state job, chances are that your payroll provider may also be incorrectly withholding taxes for the appropriate state and/or city. In concentrated regions like the tri-state area, especially for New York City and Philadelphia residents, ensure that city taxes are being correctly withheld if you are a resident, and that withholding curtails if that is no longer the case. There are usually reciprocity agreements among states and municipalities in areas where state lines cross, but you should carefully check to make sure you don’t owe nonresident taxes in addition to what you owe your home state.

Failure to make tax payments on time, and to the right agency, are income tax problems that are often overlooked and can quickly spiral out of control. And since no one wants to get tangled in their taxes, you should consider having a professional look at your taxes, especially if you find yourself in one of the abovementioned circumstances. To avoid these issues and many more, contact Fiducial at 1-866-Fiducial or make an appointment at one of our office locations so we can consult with you on your state and local taxation, as well as rules for establishing nexus.

Tax Ramifications of Disposing of a Vehicle
Scroll to top