2013 will bring some big changes for investors, and none of them for the better. Taxpayers affected by these upcoming changes may wish to consider taking actions in 2012 to mitigate the impact of these changes. The following are the changes that will affect investors in 2013.

Long-Term Capital Gains Rates Increase – Taxpayers have enjoyed reduced long-term capital gains rates for several years as a result of the Bush era tax cuts. However, without Congressional action, which is not expected, those reduced rates will return to the higher rates in effect prior to 2003. The table below compares the current long-term capital gains rates to the anticipated rates for 2013 and subsequent years.

Taxpayers with unrealized long-term capital gains may wish to review their holdings and consider whether it is appropriate to sell during 2012 at the lower rates or whether to continue to hold for additional increases in value. Where future increases in value are anticipated, a taxpayer could sell and realize existing gains in 2012 and then repurchase the investment for future anticipated increases. Investment strategies depend on a variety of issues, including existing capital loss carryovers, growth potential of individual investments, and other factors related to each individual, and should be carefully analyzed before taking action.

Regular Tax Rates – In addition to lower long-term capital gains rates, the regular marginal tax rates have been declining since 2001. However, without Congressional action, those reduced rates will return to higher rates in effect prior to 2001. The table below compares the current marginal individual tax rates to the anticipated rates for 2013 and subsequent years.

These increased rates will apply to all varieties of ordinary income including interest, dividends, short-term capital gains, employment income, etc. Marginal tax rates increase as a taxpayer’s overall income increases, taxing the first block of income received at the lowest rate and each subsequent block at ever-increasing rates until the maximum rate is reached. As with assets eligible for the long-term capital gains rates, it may be appropriate for some taxpayers to accelerate ordinary income into 2012 to take advantage of the lower rates.

Surtax on Investment Income – Depending upon what the Supreme Court ultimately decides about the Health Care Law, starting in 2013 a new surtax, called the Unearned Income Medicare Contribution Tax, will be imposed on individuals, estates, and trusts. For individuals, the surtax is 3.8% of the lesser of:

Thus, this surtax will only impact higher income individuals.

For surtax purposes, the net investment income does not include excluded items, such as interest on tax-exempt bonds, veterans’ benefits, and excluded gain from the sale of a principal residence.

For planning purposes, existing law favors tax-exempt bond interest, which avoids both the surtax and the regular income tax. However, you should be aware that President Obama’s tax plan would also tax the income from “tax-exempt” bonds for higher-income individuals at generally the same threshold as this surtax kicks in.

It is not too early to start planning for the 2013 tax increases. Prudent planning can significantly reduce the tax bite. At the same time, keep a watchful eye on Congress. Since this is an election year, tax changes are most likely to come after the November elections. Please call this office if we can be of assistance in your investment tax planning. 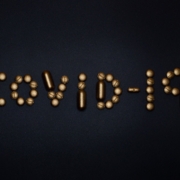 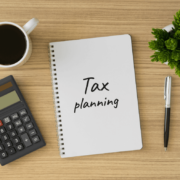 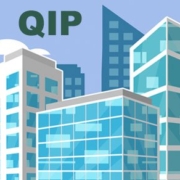 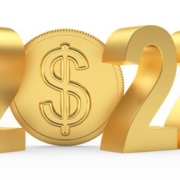 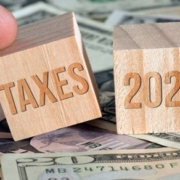