Generally, when individuals have a hobby, they pursue it because they enjoy it, not with the goal of making money. In fact, most hobbies never make money or even create any income, for that matter. Some hobbyists try to get a tax deduction for their hobby expenses by treating their hobby as a trade or a business. By disguising hobbies as a trade or business (and if the hobby expenses exceed the hobby income), they think they can report the difference between hobby income and expenses as a deductible business loss. Not in this case!

Any Fiducial tax professional can explain these rules to you, but we’ll start with this: Tax law generally does not allow deductions for personal expenses except those allowed as itemized deductions on the 1040 Schedule A, and this also applies to hobby expenses. To curtail hobbies being treated as businesses, the tax code includes rules that do not permit losses for not-for-profit activities such as hobbies. The not-for-profit rules are often referred to as the hobby-loss rules. 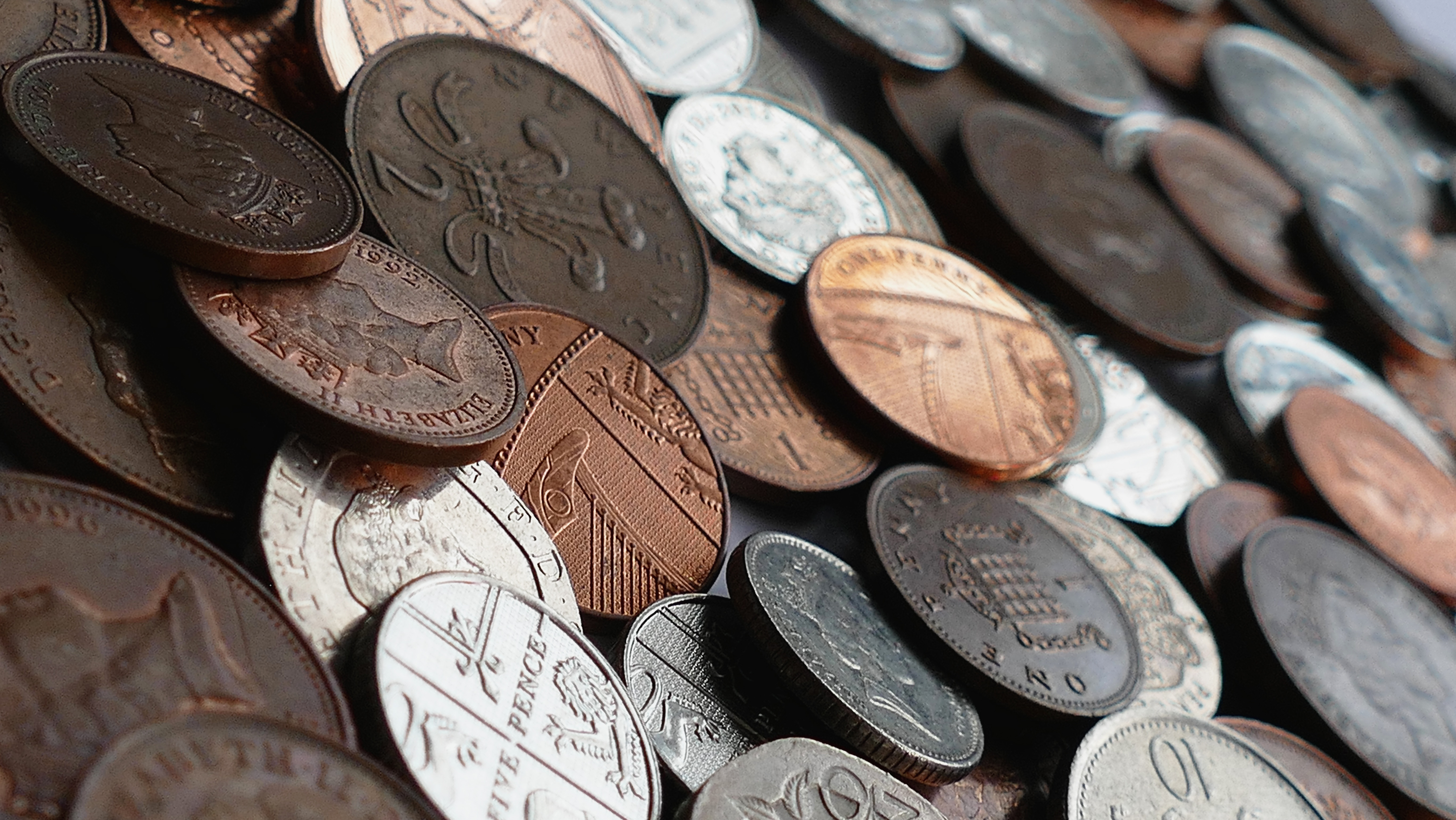 The distinction between a hobby and a trade or business sometimes becomes blurred, and the determination depends upon a series of factors, with no single factor being decisive. All of these factors have to be considered when making the determination:

Because making a determination using these factors is so subjective, the IRS regulations provide that the taxpayer has a presumption of profit motive if an activity shows a profit for any three or more years during a period of five consecutive years. (*A brief aside for our horse aficionados out there: If the activity (hobby) involves breeding, training, showing, or racing horses, then the period is two out of seven consecutive years.)

Making the proper determination is important because of the differences in tax treatment for hobbies versus trades or businesses. If an activity is determined to be a trade or business in which the owner materially participates, then the owner can deduct a loss on his or her tax return, and it is not uncommon for a business to show a loss in the startup years. If you have questions about these factors, Fiducial can sit down with you and help you determine the answers.

However, hobbies (not-for-profit activities) have special, unfavorable rules for reporting income and expenses, which have been exacerbated by the 2017 passage of the Tax Cuts and Jobs Act (tax reform). These rules are:

Trying to claim deductions for hobbies can be confusing, and, with the new rules of 2017, sometimes it can be an unfavorable endeavor for the hobbyist. If you have questions related to how the not-for-profit rules may apply to your activity, please call Fiducial at 1-866-FIDUCIAL or make an appointment at one of our locations to talk about how the hobby-loss rules might affect you.

Earned Income Tax Credit: Do You Qualify?
Scroll to top