Any discussion of the earned income tax credit (EITC) needs to begin with a discussion of why Congress created it in the first place. It has a twofold purpose: first, as an incentive for people to work and get off public assistance, and second, to provide financial assistance for low-income taxpayers and their families based upon their income from working, which the tax code refers to as “earned income.” When originally created back in 1979, it even allowed taxpayers to obtain the credit in advance through their employer’s payroll payments, based on projecting the credit they would be entitled to on their tax return for the year. This was referred to as advanced EITC. However, because of the many problems associated with the advanced payment credit, it was repealed for years after 2010.

The earned income tax credit can be a valuable credit to low-income taxpayers because it is a refundable credit, meaning if any unused credit remains after offsetting all of a taxpayer’s tax liability, that remainder is refunded to the taxpayer. But this refundable feature has put a big, red target on the earned income tax credit for fraud (discussed later in this article). In addition to the other requirements discussed below, the EITC has other restrictions. It is not allowed to married couples filing separately, nor can the taxpayer claiming the credit be a dependent of another taxpayer. In addition, the taxpayer must have been a U.S. citizen or resident alien all year and have a Social Security Number (SSN). Any children used to qualify the taxpayer for the credit are also required to have an SSN. Furthermore, because this credit is meant for lower-income individuals, if a taxpayer is working overseas and is able to exclude foreign earned income, he or she is barred from claiming the earned income tax credit. If you have questions about these restrictions and requirements, a Fiducial tax expert can walk you through the process and discover where you stand. 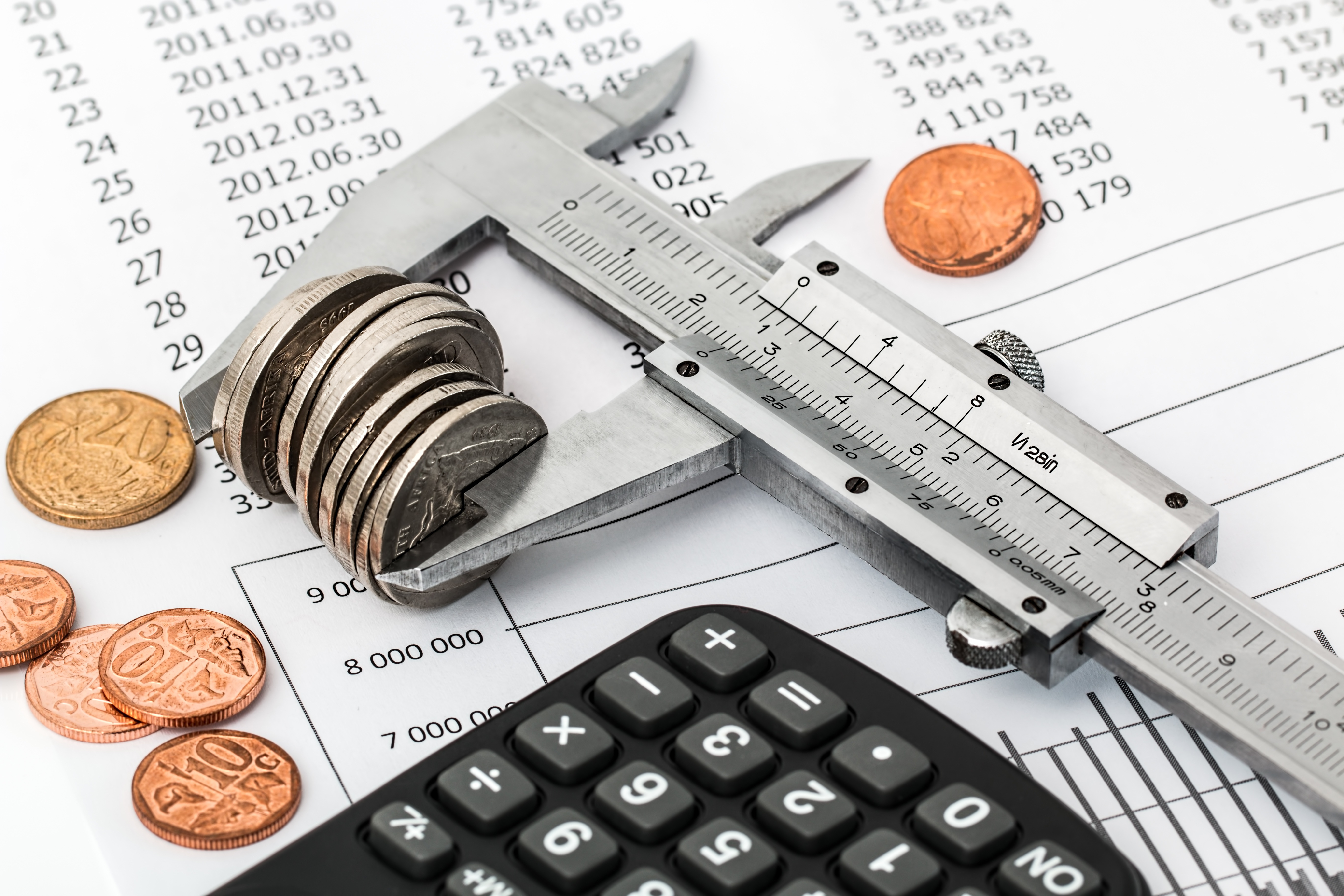 Taxable earned income does not include any form of earned income that is excluded from income, such as a clergyperson’s housing allowance, excluded military combat pay (but see the election for combat pay later in this article), tax-deferred retirement contributions, or excludable dependent-care benefits.

The earned income tax credit is also based upon the number of the taxpayer’s qualified children who lived with the taxpayer in the United States for more than half of the year for which the credit is being claimed. Generally, for EITC purposes, a qualified child must be younger than the taxpayer and be under the age of 19 or a full-time student under the age of 24 who had the same principal place of abode as the taxpayer for more than half of the tax year and is not married and filing a joint return (exceptions may apply).

For the EITC, “child” is defined as the taxpayer’s:

Exceptions to the residency requirement include temporary absences from the home, such as for school, vacations, illness, and military service. Fiducial can help you answer any questions as to whether or not you meet this requirement.

Computing the Credit and Phaseout

If a taxpayer has no qualifying children, the taxpayer must be age 25 or older but under the age of 65 before the end of the year. This is to prevent children and retired individuals from claiming the credit. As can be seen from the table above, the credit for a taxpayer who doesn’t have a qualifying child is significantly less than for someone with one or more children.

Phaseout – The tax law limits the EITC to lower-income taxpayers by phasing out (reducing) the credit as a taxpayer’s MAGI increases above a threshold, with the credit fully phased out when the MAGI reaches the complete phaseout amount shown in the table below.

Each year, the IRS develops credit look-up tables that take into account the taxpayer’s filing status, number of qualifying children, earned income, MAGI, and phaseout, so that the math we did in the above example is not needed.

Fraud – As mentioned earlier, the earned income tax credit is also a target of major fraud by unscrupulous tax preparers and ID thieves. In fact, the fraud has been so prevalent that the IRS has developed procedures, and Congress has passed tax laws, to combat the abuse.

Exploitation and fraud connected with the earned income tax credit

People are wily, and while this law was meant to benefit law-income taxpayers, there are those who found ways to exploit this credit, often through fraud. One of the major areas of fraud was scammers filing returns with stolen IDs and phony income as soon as the IRS began accepting e-filed returns around the end of January. Filing early prevented the IRS from verifying the reported income because employers were not required to file W-2s and 1099s until the end of February. That also minimized the chances that the individuals whose IDs the fraudsters were using would file before them and cause the IRS to reject the return. In fact, many scammers would file married joint returns using the names and SSNs of two unrelated individuals, taking advantage of the IRS’s privacy policies; thus, if one of the victims contacted the IRS, the IRS would be unable to communicate with the individual because the victim would not know the name or SSN of the other filer on the bogus joint tax return. Of course, the income reported on the fraudulent returns was an amount meant to maximize the EITC and minimize the phaseout. The scammers also took advantage of the automatic refund deposit feature and had the refunds deposited into bank accounts that they opened in the names of the individuals whose IDs they were using on the fraudulent returns. Once the refunds were deposited into the accounts, the accounts were quickly cleaned out, leaving absolutely no trace of the scammers who were rarely caught. However, in a notable case in Florida, the scammer got away with millions of dollars in bogus credits and would not have ever been caught had she not bragged about her exploits online.

Hence, the IRS has since altered its return-processing procedures and plugged that hole by not issuing refunds that include the EITC until after mid-February. The filing due dates for W-2s and 1099s have been moved up to January 31, giving the IRS adequate time to verify the earned income before issuing the refunds.

If you find that you are in the unenviable position of having your identity stolen and used in such a fraud, the IRS has also established the Identity Protection Specialized Unit to assist taxpayers who have been victims of ID theft. These taxpayers can file their returns by using an Identity Protection PIN provided annually by the IRS. Taxpayers who are or suspect they are victims of ID theft can call the IRS at 877-438-4338 for assistance.

Congress has also included consequences for taxpayers who have been found to abuse the earned income tax credit rules and has included mandatory taxpayer identification procedures for tax preparers.

Are you qualified for the EITC and unaware?

Many taxpayers who legitimately qualify for this credit are failing to claim it because they don’t fully understand the credit. For instance, the IRS estimates that 1.5 million taxpayers don’t realize that taxable long-term retirement benefits received before reaching minimum retirement age qualify as earned income, making them eligible for the earned income tax credit. The IRS also estimates that between 20 and 25 percent of the individuals who qualify for the EITC don’t claim it. If you qualify for the EITC or any other tax credit, you be should be aware and filing for it.  Fiducial can help.

If you have questions about your qualifications for this credit or need help amending or filing a prior year’s return to claim the credit, please call Fiducial at 1-866-FIDUCIAL or make an appointment at any one of our office locations. We can walk you through the process of filing for the earned income tax credit (or any other credit for which you may qualify) and look back at past tax filings to see what you may have missed.