Without Congressional action before the end of the year, just about everyone, rich and poor alike, will be hit by tax increases. These increases are the result of temporary tax benefits that will expire at the end of 2012.

Just about everyone will be affected in one way or another. The following is a list of the expiring benefits and how taxpayers will be affected. Check the list for items that will apply to you to get an idea of how your taxes will be impacted.

In addition to the expiring benefits listed above, depending upon what the Supreme Court ultimately decides about the Health Care Law, the following provisions of the Heath Care law will take effect in 2013:

Keep in mind that Congress could and probably will extend some of the provisions. In addition, the Supreme Court is considering the validity of the health care provisions. Even so, it may be appropriate to review your tax situation and plan for all eventualities.

Please give this office a call if you would like to schedule a planning session for steps you can take now to mitigate the changes coming in 2013.

TAX TIPS FOR STUDENTS WITH A SUMMER JOB

THE IRS IS ATTACKING THE MEDICAL MARIJUANA BUSINESS

PREPARING YOUR OWN TAX RETURN? THAT MAY NOT BE A WISE DECISION. 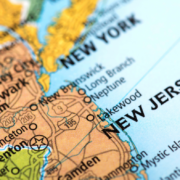 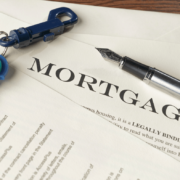 Did You Pay Tax on Home Mortgage Debt Relief in 2018?
0 replies